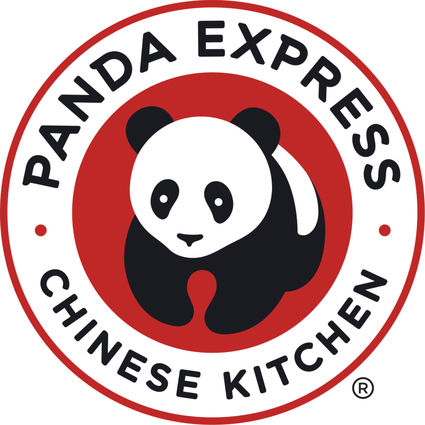 After years of city campaigning, Panda Express is coming to Wasco in spring 2020.

Panda Restaurant Group is expected to open its doors on a new outlet in mid-April 2020.

Director of Real Estate Susan Wong says that Wasco is located in the center of Central California, on Highway 46 between I-5 and Highway 99, with easy access to major highways and the interstate -- the right place for the new Panda Express.

The first Panda Express opened in 1973. The restaurants create authentic Szechwan and Mandarin dishes, while most other fast food franchises prepare hamburgers or chicken, so there's little competition in this part of the fast food industry.

Panda Express is a privately owned company headquartered in Rosemead. The chain has grown from 50 restaurants in 1992 to over 1,700 restaurants today.

"Panda Express would like to be part of the quiet and growing community of Wasco," Wong said. "Here people are friendly and supportive to new development."

Wong foresee Panda Express generating a lot of activity and create synergy within the community of Wasco.

The restaurant held a hiring blitz in early February with hopes of hiring an assistant manager, general manager and possibly 10 kitchen support staff and 10 service members. To date, there has not been a manager assigned to the new restaurant. 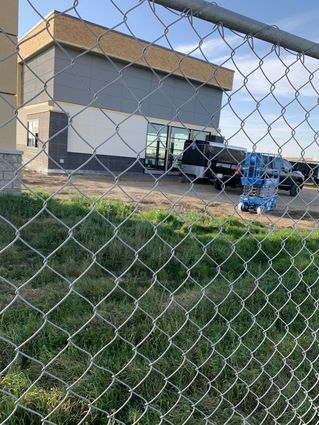 Over the years, the cooking teams at Panda Express have made recipe adjustments to remove animal products from chow mein and eggplant tofu.