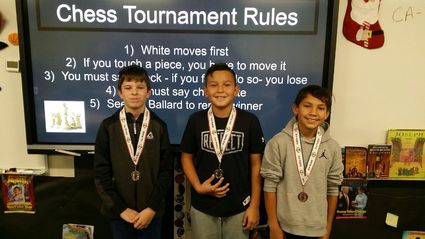 On Dec. 10, 16 students displayed their game-playing abilities while competing in a chess tournament. 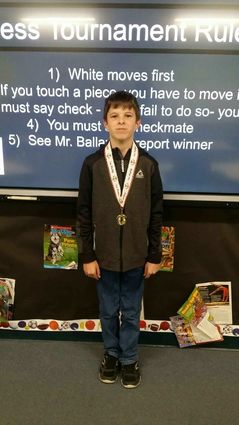 Sixth-, seventh- and eighth-grade students participated. "Many of the students had been practicing for weeks," sixth-grade teacher and chess advisor Marcus Ballard said.

"I've never seen a competition like this before; all of the participants had the ability to win the entire tournament."

Many parents came out to support the participants. When all the matches were completed, three winners emerged: