By Toni DeRosa
Wasco Tribune and The Shafter Press

HSR on track, but Wasco Amtrak subway years away 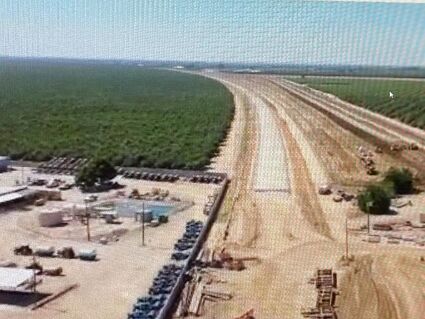 A High Speed Rail Zoom meeting on Thursday provided some answers to questions that have been in the minds of many.

The HSR plan to continue building a subway to access the Wasco Amtrak platform, and construction further south of Poplar Avenue, is two to three years away.

Completion of the phase is expected with Package Number Four in late summer 2022. The HSR will not start the Highway 46 crossing until Poso Street is finished.

This phase does not include laying any rail, as that will take place at a later time.

HSR officials reported Kimberlina was open, and plans have not changed to stop anywhere between Merced and Bakersfield. The HSR will only stop in Bakersfield, Hanford and Fresno. There will not be a stop in Wasco. 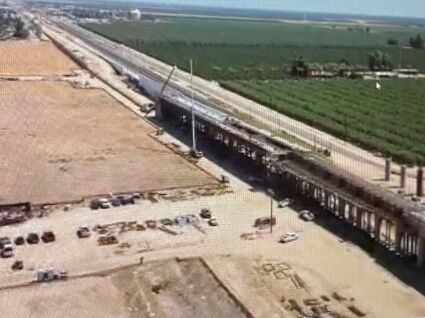 An anonymous attendee asked, "Why isn't there a stop between Bakersfield and Merced? It means in the future that anyone living between Merced and Bakersfield will have to travel to catch an Amtrak train at an inconvenience."

Because the question was not answered directly, an email was sent to Toni Tinoco and Gina Torres at the HSR.

Public Information Officer II Augie G. Blancas responded in an email to the question, "The Wasco Amtrak system is still in-service and open for travelers to purchase tickets via Amtrak's website and continue to board the train at the Wasco Amtrak platform," he wrote. "The high-speed rail will be operating on its own electrified tracks, separate from Amtrak's system."