This year's election for the Wasco Union Elementary School District board is much different than the last election in 2018 when there were three seats available and no one filled out the paperwork to run for a seat on the school board except the incumbents.

This year Danny Rueda is seeking re-election and looks forward to continuing his work on the board.

"I think the most important things we accomplished in my 10-plus years are we, as a board, have built two schools, a gymnasium and converted Palm Avenue into a middle school along with building a new gymnasium at Palm Avenue as well as added awnings and solar at each school site." 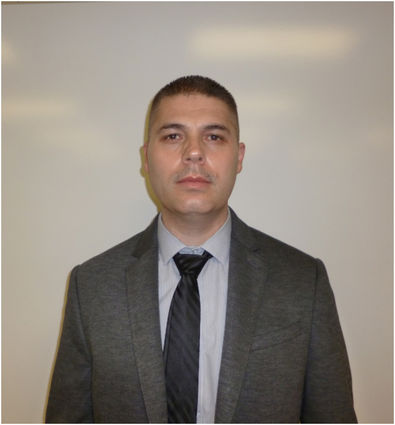 Rueda also said he thinks the district needs to start thinking along the lines of what is in store for students after going online to see how it works and waiting until after the elections to see who's going to stay in office because things may change.

At this time, there are no additional candidates seeking a seat on the WUESD board.