A different kind of Fourth 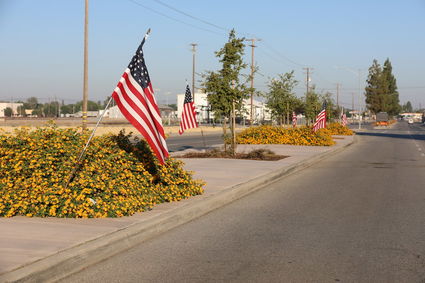 Flags showed patriotism, but their theft did not.

The Fourth of July weekend in Shafter was the first holiday in which the new illegal fireworks ordinance was in effect and the SPD issued 21 citations during the holiday weekend. Last month, the Shafter City Council passed a resolution that gave the Police Department authority to issue citations of $1,000 for violators of the new ordinance.

According to Police Chief Kevin Zimmermann, there were 16 citations handed out Saturday, with five others issued out earlier in the week.

"We worked really hard and I had a unit especially dedicated to pursuing those violators. I think we really stepped up this year and made a difference," Zimmermann said

Zimmermann added that this was just the beginning. "We are going to start an informational campaign even earlier next year, with notices and posts notifying the public about the penalties for not following the law," he said. 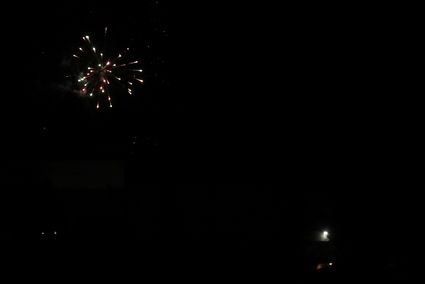 21 violators were cited for illegal fireworks.

Also over the weekend, 11 American flags were stolen from along Lerdo Highway. The city had displayed large flags along the median in celebration of the holiday. However, community members stepped and donated money to the Rotary Club to replace the flags. "These flags are a beautiful display of the patriotism of Shafter," said resident Colleen Diltz. "A few cannot be allowed to spoil it for the whole citizenry,"

In another act of vandalism, one of the city's Little Free Libraries was defaced. Located right next to City Hall, the library sponsored by the Shafter Rotary Club had its glass broken, and scratches and nicks damaged the housing.

Chief Zimmermann said that overall, it was a productive weekend and he hopes that this will make people think twice before breaking the law. "There are 21 people who are sorry that they didn't heed the warnings, and hopefully they will tell their friends and so on, with the message clear that Shafter will hold them accountable," he said.