Graduate shares dreams through his nonprofit 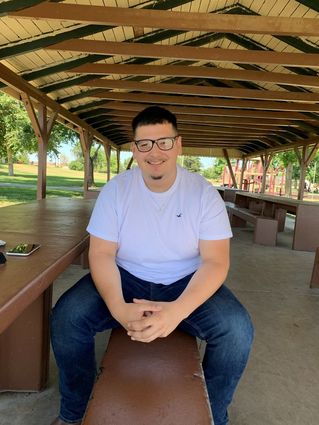