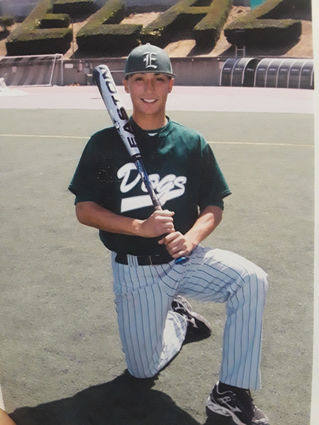 Christopher Vinnie Reyes is the latest addition to the 2020 Wasco Reserve baseball team.

Reyes played shortstop in high school and infield, outfield and pitcher while in college.

In March 2011, he played for the East Los Angeles College Huskies, went 4-1 on the hill and was awarded Honorable Mention for three complete games. He only gave up 4 runs with 2 earned and posted a 0.51 ERA.

In an interview last week, Reyes shared his belief that Wasco is a great city with a lot of support. "The residents seem very nice and the host parents help the Wasco Reserve team players," he said. "There is a lot of love and support, which goes a long way."

Reyes is on the Wasco Reserve team to win and to become a better person on the field as well as off the field. "Being part of the team definitely allows me to meet new people and new ballplayers, which will hopefully open doors to the next level of baseball."

Reyes will be a pitcher and utility player for the Reserve.