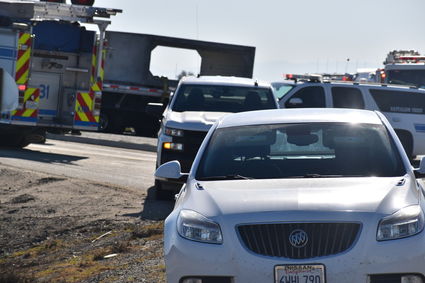 The vehicle ended upside down in the edge of the orchard after taking out a tree and downing two others.

A 6-year-old boy died in rollover accident in Shafter on Friday afternoon.

Jaden Jimenez was airlifted from the scene and later succumbed to his injuries. The two other occupants of the car, including the driver, had not been identified as of Tuesday night. 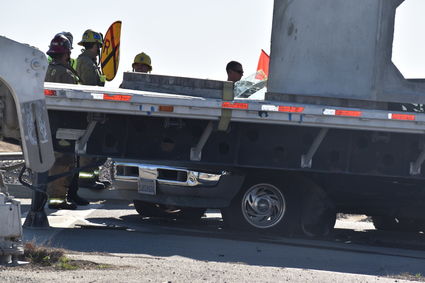 At about 3:30 p.m., the Shafter Police Department was dispatched to the mishap in the 30000 block of West Tulare Avenue. Upon arrival, the officers found three occupants in the vehicle . Police said the vehicle left the roadway and rolled over, uprooting a tree and taking down two others before ending upside down at the edge of an orchard. Emergency personnel used life-saving techniques on Jimenez before having him airlifted to a local hospital where he died at 4:45 p.m. The driver of the vehicle and one other passenger sustained mild to moderate injuries and were transported by ambulance to a hospital for treatment.

West Tulare was closed between Poplar Avenue and Ryan Drive for several hours while the incident was being analyzed. According to Shafter Police Sergeant Lionel Lopez, the cause of the crash is still being determined as the investigation continues.