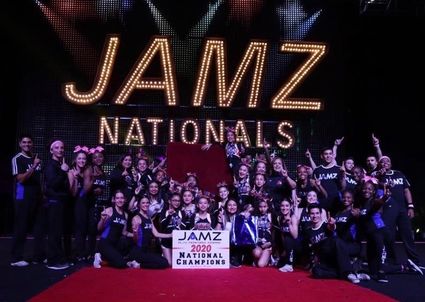 Bengals Cheer with their trophy at the JAMZ National Competition in Las Vegas.

Bengals Cheer took it all this past weekend when they came home with a 1st-place trophy from their national competition in Las Vegas.

"The girls competed at Nationals where they received ZERO deductions on their score," advisor Xina Vasquez said.

The girls all received National Champion jackets and medals. They also received a pin for getting zero deductions.

The JAMZ Youth National Competition was held last weekend at the Orleans Arena. The girls competed on Sunday. 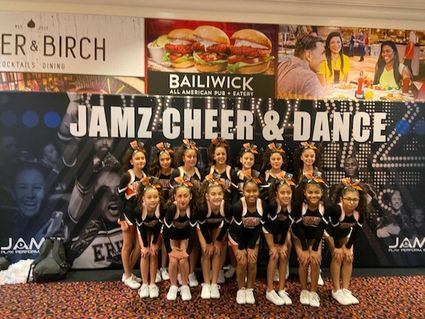 According to coaches Megan Garza and Anissa Vasquez, the girls have worked hard on their revamped routine and have been working on it since before the last football season.

Parents were complimentary as they said that the coaches put in a tremendous amount of work with the girls.