Donald and Izetta Camp were together 70 years; die within days 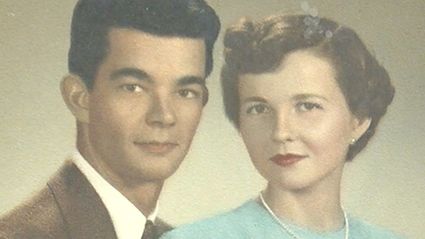 Donald and Izetta Camp in the early days.

There will be a joint funeral service held at First Presbyterian Church in Bakersfield on Monday for local pioneers Donald and Izetta Camp, who passed away just days of each other last week, after sharing over 70 years together.

Donald Camp, who with his family operated one of the most well-known farming institutions in the area. He was born in Shafter, while his parents, Wofford Benjamin (W.B.) Camp Sr., and his wife, Georgia Anna Camp, were living at the U.S. Cotton Research Station.

Camp met his future wife when a classmate of his father, Edwin Hugh Agnew, insisted his daughter Izetta invite Donald to a local dance while Donald was in town on business.

After that first meeting, Donald and Izetta courted for several years, maintaining a long-distance relationship, with Donald coming to South Carolina frequently as he oversaw and helped operate the family's Buckfield Plantation.

They were wed in 1952 and raised five children and grew the family empire along the way. In addition to operating D.M. Camp & Sons, which is a very successful institution, the family also owns and operates Kern Machinery and several other John Deere Agriculture dealerships in the Southern San Joaquin Valley.

In addition to the business side of the couple, they were loved by so many for their generosity and compassion. Both Donald and Izetta were known for their humble personalities and were quick to sidestep the limelight, opting instead to enjoy helping people without all of the accolades. According to son Donald Jr., Donald Sr. said, "Work hard and be good at what you do, but don't have a big ego and put yourself first above everything."

Local farmer Stan Wilson said that he dealt extensively with the family's John Deere enterprises and said, "I have never heard anything but good regarding Don. Everyone I have talked to mentions that Donald is a true gentleman."

The comments locally have a recurring theme to them, with most everyone saying," a gentleman and a real lady," when describing Donald and Izetta.

There will be a joint service for Donald and Izetta at First Presbyterian Church, 1705 17th Street in Bakersfield on Monday, Nov. 25 at 10 a.m.

A full obituary appears elsewhere on the WascoTrib.com site. 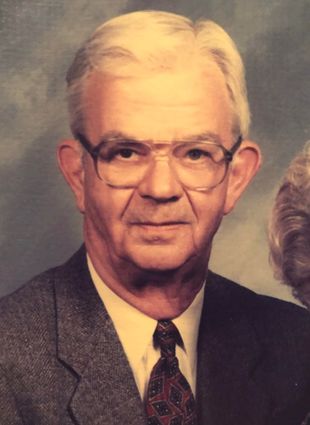