Wasco FFA gives back at holiday 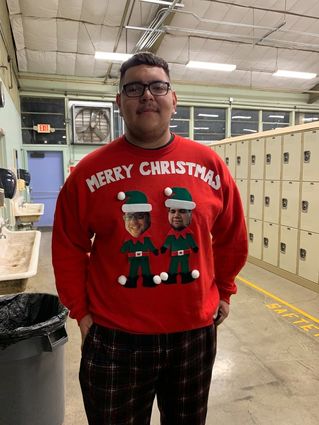 This month has been a busy one for the Wasco FFA Chapter.

On Dec. 4, our chapter participated in the South Valley activity night at Camelot Park. To attend this event, members had to sell two poinsettias in the annual fundraiser. 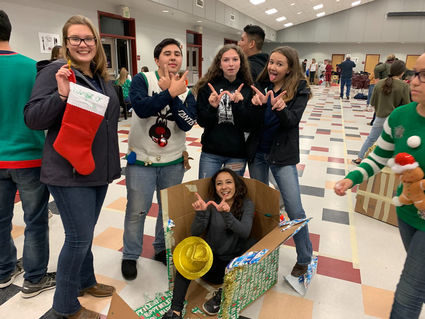 FFA members have been bringing in toys all month to donate to the drive, and this upcoming Saturday, Dec. 22, we will have members participating in the distribution of the toys. Getting involved in community events is a great opportunity for the members of our chapter to give back to the community and it can also be lots of fun.

On Dec. 13, the Wasco FFA officer team was invited and attended the Independence High School December FFA Meeting in Bakersfield. Officers had a great time getting to know the chapter membership and have made plans for more chapter exchanges in the future.

Wasco FFA wishes our supporters, our members and the community of Wasco a very Merry Christmas and a Happy New Year!