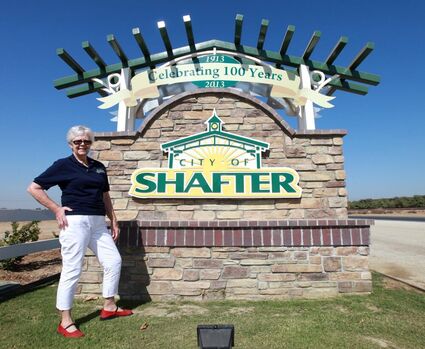 Mayor Cathy Prout and Gustavo Olvera have won the two open seats on the Shafter City Council, according to final numbers at the Kern Elections Office. The results will be made official by Dec. 16, 2022. 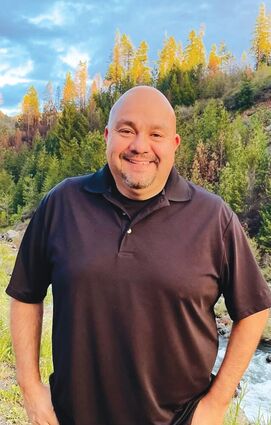 Olvera beat out incumbent Cesar Lopez for the second open seat on the council.

The race has been tight for the two candidates since election day, within 100 votes of one another the entire way.

Rafael Zamudio, the fourth candidate in the race, ended up with 897 votes, 17.9% percent of the vote.

The winners will begin their new terms in the beginning of 2023.