Marcona Preserve gets go-ahead from city 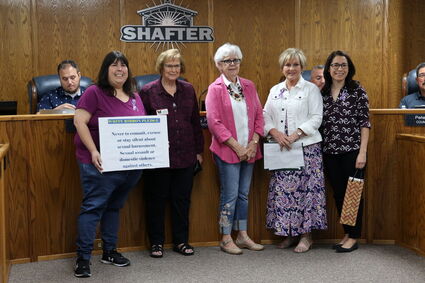 Marcona Preserve will be the newest addition to Shafter's south side, joining Gossamer Grove.

Another change is the removal of provisions for a gated, age-restricted neighborhood with privately maintained infrastructure.

the original plan. They also changed and increased the lot size of the different lots.

In accordance with current water conditions, the plant palette was also changed. There have been

when the plan was originally proposed.

The issues were due to a financial system software change and the transition to that system. 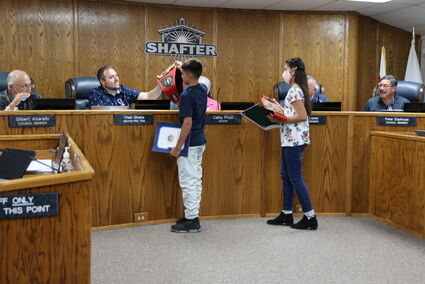 The majority of the findings have been addressed already by the city and staff. The firm also said

that there were no difficulties in performing the audit, with complete cooperation with city staff, the report said.

They also said that in January they will be conducting a 2022 audit, getting the city caught up on

their timeline for reports and audits.

In the city's financial report, it was concluded that the City of Shafter is a very stable city with strong financials. The General Fund increased from $56 million to $59 million last year, with

an increase in sales tax revenue from online sales tax to $4.2 million for 2021. This was up