The Rivalry continues on Oct. 28 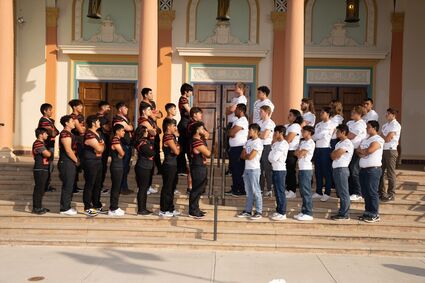 The two teams will face off on Friday, Oct. 28, in the next chapter in this long rivalry.

Yes, it is that time of year again. The rivalry continues as the students at Shafter High and Wasco High prepare to celebrate that one week of the year that they look forward to more than any other.

On that morning, the host school, which this year is Wasco High, will provide breakfast, with the Shafter football team, cheerleaders and ASB officers traveling to Wasco. 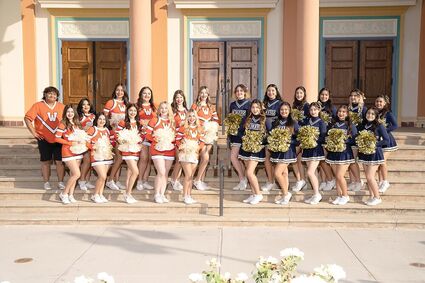 The cheerleaders for both schools will be looking to raise the spirit of all of the students.

Next it the exchange rally, which is flooded with cheers, chants, dancing, music and, of course, a video prepared by each school.

At the end of the rally, each football squad's roster is announced, with the players shaking hands of their competitors at center stage. The week ends with a battle on the football field, as the two teams continue the tradition. This year's game will feature two teams that are in the hunt for an South Sequoia League title, with both teams coming in close to the top in the league standings.

This rivalry is one of the longest and oldest in Kern County, if not the state. The rivalry began in 1933 and it has been celebrated in both cities as their highlight of their football season.

The junior varsity game will begin at 5 p.m., with the varsity kicking off at 7:30 p.m.