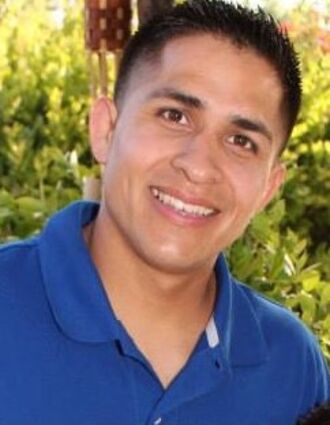 Maldonado's case was continued until Nov. 2.

The case was scheduled for a pre-trial conference on Tuesday, Sept. 20. Maldonado was not present in the courtroom, as neither was his attorney, Kyle Humphrey. Judge Oscar Camacho sat on the case as Humphrey explained by telephone that they are in discussions with the District Attorney's Office. "We have been in discussions with the DA's office and still have a lot of Discovery to go through," said Humphrey. Camacho ruled that the case could be continued.

Maldonado was arrested in January 2022 on five counts of Annoy/Molesting a Child. These charges were pursued after video-taped practice sessions were obtained and there appeared to be inappropriate touching on the videos during a practice session involving Maldonado and unnamed minor females. The practices took place in the garage of Shafter High School Girls Wrestling Coach Eli Espericueta. Espericueta gave the tapes to the Kern County Sheriff's Department, who then investigated and ultimately decided that an arrest was warranted.

It is reported that Maldonado was also investigated a few years ago by the Kern County Sheriff's Department in Wasco while Maldonado was the Code Enforcement Officer for the city of Wasco, but charges were never filed.