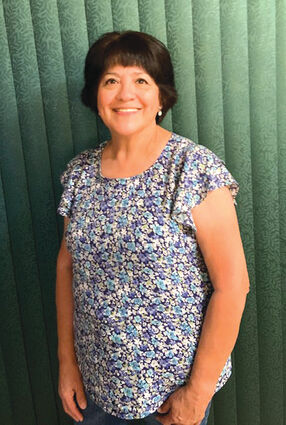 The Wasco Woman's Club held its annual meet and greet event for potential new members. The gathering was an opportunity to share with them the deep history of the Club and highlight all the great things the Club provides for the City of Wasco.

The Club was organized in 1923 and, since then has continued to be a vital part of the community of Wasco. The objective is to participate in civic and volunteer work and promote the Club's and community's best interests while remaining non-partisan and non-sectarian.

The meet and greet gave potential members an inside look into the Club to gain insight into its mission. It was a warm invitation for them to also take part in the Club's many initiatives, projects and volunteer work.

Past Club President Marlene Swan said of the event, "The purpose was to invite people interested in joining to learn about the Club and what we did throughout the year."

"I am very thankful for their support. They are a great group of women, and I was really happy they invited me to this event to get to know the ladies better," said Valera.

Corina Evaro came as a guest and was invited by the Club's 2nd Vice-President, Sukie Martinez.

"This is my first time attending a Woman's Club meeting. I learned that next year the Club will celebrate its 100th anniversary. I also heard all about all the wonderful things the Club does for the community," said Evaro.

Lamar Rodriguez was also a guest.

"It was really fun and nice seeing some new faces. Marta Poe invited me," said Rodriguez.

"It is a special Club, and I remember since I was little that the Club was a big honor to be in it."

Martinez said she thought the event was fruitful.

"I think it was interesting for those potential members that came. We do this annually. The theme this year was "join our flock."

She also said the best part about the Club is her involvement in the community with the other ladies.

"I enjoy meeting and getting to know them and doing things together to help Wasco. The members contribute tremendous experience, and everyone brings their particular expertise to the Club," said Martinez. 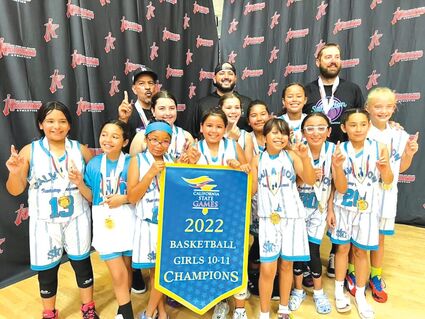 "I think it is a wonderful opportunity to help the public and support each other as women."

The Club carries out many activities for Wasco, like their special prom for disabled youth and a craft fair, which they started last spring and plan for it to be an annual project.

The Club also does food baskets for needy families during Christmas time, supports the local high school and helps with Toys for Tigers, to name a few.

Harris said of the meetings held every second Tuesday of the month, "What I enjoy most is getting together as members sharing ideas of new adventures we can bring to our Woman's Club."

Those interested in joining the Club and work for for the betterment of Wasco can call Sukie Martinez at (661) 978-2712.