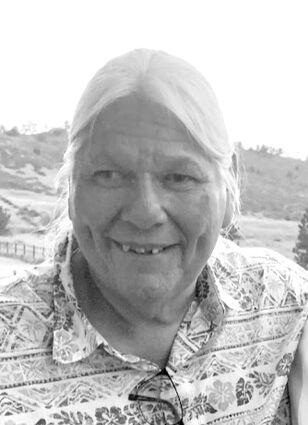 My little brother, Marlo Glaser, passed away after a short illness on July 14, 2022. He was born in San Diego and lived in Hawaii, Escondido and Texas, with our parents Leland and Jackie Glaser. For over 30 years, he lived in Wasco, where he met and married the love of his life, Karen Robertson. They were devoted to each other until her death in September, 2014. They are now together again.

Marlo was an accomplished builder and contractor throughout his professional life, retiring from the City of Wasco as chief building inspector in September, 2022.

He was a member of the Wasco Elks Lodge for 14 years. He helped with the annual car show and the food basket giveaway, along with other events held at the lodge. My brother was preceeded in death by our mother, Jackie, in 2005 and leaves behind a loving family and many devoted friends.

He was a loving son to Leland Glaser of Fort Collins, Colo., and brother to me, Monte Glaser (Kathy); nieces Beth Leonhardt (Bill), Gwyn Eliason(Sam) and nephews Nick Glaser (Marianne) and Joseph Glaser (Kristina); and four grandnieces and six grandnephews.

The Elks Lodge at 16694 Wasco Ave., Wasco, will be celebrating his life on Friday, Aug. 12, at 5 pm. In lieu of flowers the family encourages donations to the American Lung Association.