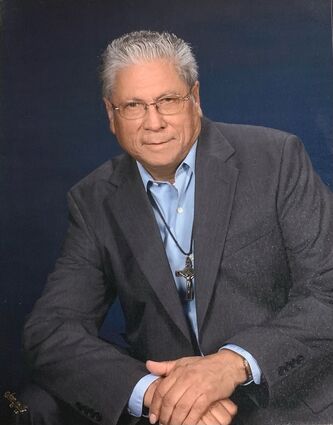 Jose was born March 22, 1942, in San Rafael, Jalisco, Mexico to Pedro Dominguez and Maria Lopez. He left home at the age of 17 for the United States and began working in agriculture to help support his mother and siblings.

Jose worked in agriculture for nearly 48 years, including working for Jack Harris Ranch, Blackwell Land Company and Paramount Farming. Jose was a devout Catholic and member of Saint John's the Evangelist Church in Wasco. He was involved in various ministries of the church including serving as a Eucharistic Minister, an active sacramental instructor, healing counselor, featured spiritual retreat speaker, and coordinator of the Decanato of the Catholic Charismatic Movement of Kern County, which oversaw 14 parishes from 2010 to 2015.

As a community member, Jose participated in the proceedings of the 2nd Encounter of the National Hispanic Affairs in Washington, D.C. He also attended the V International Leadership Formation Institute in Rome in 2013. Jose enjoyed reading spiritual and theological books, as well as gardening. Jose was a loving father, grandfather, great grandfather, brother, uncle, cousin and friend to many.

He was married to his sweetheart, Connie Dominguez, for 55 years.