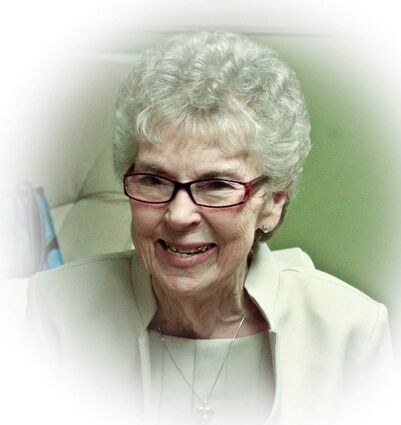 Herma Hight was born July 29, 1937, to Lonnie and Odella Stover in New Madrid, Missouri. As a child, she and her family lived and farmed in several areas of Southeastern Missouri; consequently, she went to several different schools, some of them merely on- room schoolhouses.

At age 16, the family relocated to California, where she completed her education and graduated from Shafter High School, Class of 1955. She married Cecil Hight Aug. 27, 1959. They were happily married a few months shy of 46 years, as Cecil preceded her in death in May of 2005.

Herma was a full-time homemaker totally dedicated to the care of Her family and home. She taught Sunday School, sharing her faith in her Savior Jesus Christ with children for nearly 40 years.

She passed peacefully in the home of her daughter on May 20, 2022, exactly 17 years and 1 day after the passing of her husband.

Herma's Celebration of Life will be held at Jesus Saves International Church in Shafter on Saturday, May 28, at 10 a.m.