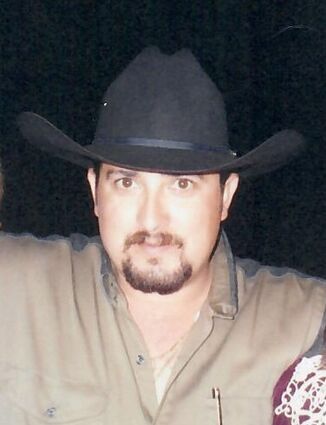 Due to the amount of overwhelming grief, we have taken some time to ourselves as a family. We apologize for not announcing the passing of Hector Mario Moreno Sr.

Hector Mario Navarro Moreno Sr. had just turned 57 when he took his last breath and went peacefully to be with our Lord and Savior Jesus Christ on Dec. 24, 2021, at home surrounded by the love of his life and children. Maribel and Hector shared 32 years of marriage.

Hector was born in Hualahuises, Linares, Nuevo Leon on Dec. 21, 1964, to Maria de La Luz and Jose Moreno. Growing up with a big family, Hector was one of 11 siblings. During his early years, the family came to California and settled in Porterville. He graduated from Monache High School in 1982.

After high school, Hector worked as a forest fire rescue, and then went on to field work to provide for his wife and children. Shortly after he began his very successful business, Moreno Ag Service, and this was one of his proudest moments.

Hector found Jesus and received his salvation in 1996 at Westside Family Fellowship. He belonged to the Delano Elks Organization, where he enjoyed going bowling and golfing with his fellow members.

For those that knew Hector, he was a man who loved and put his family first. He enjoyed family cookouts, and let's not forget how much he enjoyed his five-minute naps.

He was preceded in death by his sister, Josefina Pedraza, and his mother, Maria De la Luz Navarro Moreno, whom he adored.