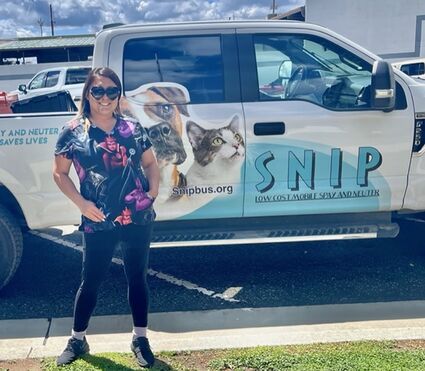 The City Council approved a 5-year solid waste rate adjustment schedule for property owners and tenants totalling 62%. The monthly increases for services for both residential and commercial will become effective on July 1.

"No one looks forward to increasing costs to our residents. The increases are attributable to rising costs [equipment, labor, fuel], flat rates for over five years, and primarily the effects of legislation from Sacramento," said City Manager Scott Hurlbert.

"The other members of the City Council, the staff and I do not want the sanitation rates increased. Still, the city needs increases to continue providing this essential service uninterrupted," said Mayor Gilberto Reyna.

Rates have not been increased in the past five years, and costs over that time have increased significantly, Hurlbert said.. In addition, SB 1383 (short-lived climate pollutants) requires the city to implement new residential and commercial services at a considerable expense.

Rate increases are necessary to provide for the ongoing viability of current operations and fund the additional SB 1383 residential and commercial services, the mayor said.

The rate increases are needed to maintain the current level of service for all solid-waste customers, pay for needed repairs and replacement, and fund ongoing operating and maintenance costs for the collection and reporting as mandated by the state.

Without these rate increases, the sanitation fund will go bankrupt by 2024, as operational costs continue to increase coupled with the added state mandates, further fueling the erosion of sanitation services, city officials said.

If the services were outsourced, the city would no longer control how much customers are charged or the level of service provided. 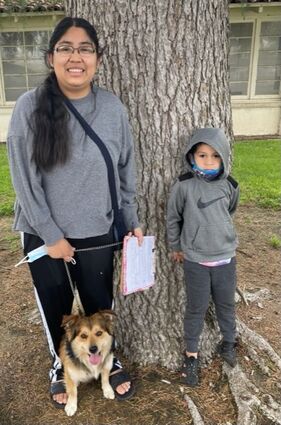 Martha Cordova with her dog Chim and son Mateo Cordova.

With the rate increase, it is not possible to offer discounted rates to fixed-income residents, mostly seniors, without making up the discount from some other source, and state law prohibits any property owner from being charged more than their proportional cost of service.

The increased rates will remain for five years or until new rates are proposed, and another Proposition 218 protest hearing is held. The hearings are intended to provide greater public involvement in the rate-setting process.

"None of us residents of Wasco want to pay more for sanitation services. We are all affected, and I understand; however, the sanitation fund would soon run out of money without the increase, and the city would be incapable of continuing to provide high-quality waste collection services. I am sure none of us want that," said Mayor Reyna.