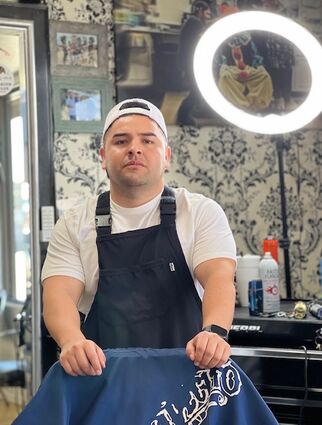 There have been a string of burglaries in Wasco over the last several months, with some businesses suffering multiple thefts. Thousands of dollars in stolen merchandise have been lost.

True Value Hardware is one of those businesses.

On April 1, the store was broken into for the seventh time in the last year and a half. This time around, chainsaws, weed eaters and power tools valued at $3,000 were stolen.

They have lost almost $40,000 in merchandise in total.

The Kern County Sheriff's Office made an arrest related to the robbery, but the suspect was later released.

"It is upsetting, and we feel hopeless. Law enforcement seems to have their hands tied behind their backs. They say that there is not much they can do because of legislation that permits criminals to be released back into society," said True Value store manager Luis Fernandez.

In the past, criminals have stolen merchandise in plain view.

"One time, the criminal pulled a knife on us. I tell my employees it's just not worth trying to stop them because we could be killed," said Fernandez.

On April 6, Vickey's New Image Salon, located downtown, was burglarized. Their front door was broken, and their windows were smashed; that is how the criminal, or quite possibly criminals, entered the store.

"We suffered an expensive loss," owner Juana Pelayo said. "They took everything. All of our hair products, blow dryers, curling irons, flat irons and our brand new television were taken. They even stole the candy and toys I had for my younger clients."

The sheriff's deputy arrived and took a report.

"Even so, I am not confident that the crimes will be resolved. I am concerned that even if they catch the suspect, the suspect will be released, and no justice will be served as it has happened in the past," Pelayo said.

For the most part, victims are not being reimbursed for their losses.

"Over the years, I have been robbed five times. In the past, our insurance company has never covered any of the damages or stolen merchandise. It is hard enough to run a business in this economy, and these crimes make it more challenging to survive and make a profit."

Many are worried about being broken into again.

"We need help. I don't feel safe any more, and worry about my business's future knowing that I could be burglarized again," said Pelayo. "It is too easy for the criminals because they could be let go if they are caught."

"There was over $4,000 in stolen property and damage to broken windows and doors," said owner Mario Martinez. 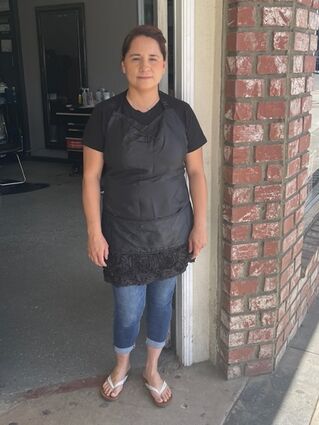 Victims are pleading for more patrolling.

"We need more law enforcement presence. We see them around the city, but we need more patrolling downtown," said Martinez.

"It would be nice for the city to install cameras and more patrolling. Thieves would think twice about breaking in."

Victims are frustrated that criminals are released just hours after being apprehended.

"I believe the laws should be changed. It is frustrating that when thieves are caught committing the same crimes repeatedly, there should be a law that forces criminals to remain in custody," said Fernandez.