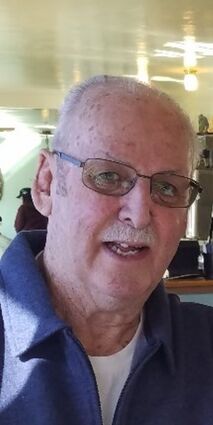 He married Barbara Schutte in August 1959 and they had 3 children. They were married for almost 54 years when Barbara passed away. He was widowed at the age of 74 and married his second wife Gwenda Davidson at the age of 76.

Harold was a truck driver most of his life. He loved model trains, working on cars, watching Nascar, camping, traveling, and giving advice. He was a deeply devoted Christian who loved and praised the Lord until his passing.

He is survived by his 3 children, Sandy (Kevin) Rhea, Harold (Wanda) Simpkins, Jr. and Teresa (Mike) Blevins, 10 grandchildren, 19 great grands and many, many more that called him Papa.

He was a loving husband, father, papa and friend to all who knew him. He will be deeply missed.