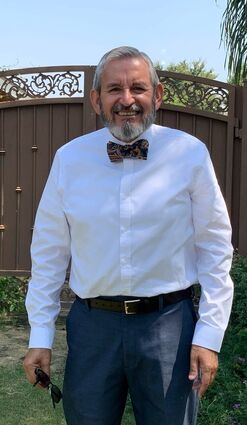 The City Council formed a committee to handle illegal fireworks during its meeting this week.

"At a previous meeting, the topic of illegal fireworks was discussed in some depth, and there was a request to form a committee from the council to meet with the fire chief, and perhaps sheriff's department representatives along with myself to explore this in significantly more detail," said City Manager Scott Hurlbert. "An ad hoc committee would be the appropriate vehicle for that discussion. Today we select up to two members to represent the rest of the council on that committee."

Mayor Gilberto Reyna said he would like to serve on the committee and Council member Michael Lynch, who has previous experience with the Sheriff's department and the fire department. They were appointed.

The council also approved continuing virtual meetings as there is still a state of emergency in California.

Alberto Martinez was approved by the council as the new deputy Public Works director of water operations.

"We have determined a need for a Deputy Works Director in charge of water operations. We opened recruitment earlier this year, concluded interviews last month, and selected Alberto Martinez to fill that position," Hurlbert said.

Paperwork is being completed and Martinez is expected to begin April 4.

"He joins us with quite a bit of experience in water operations, and we were very impressed with him during the interviews. We are looking forward to him coming on board and filling out our team in the public works department," Hurlbert said.

Kern County Fire Department Chief Joe Appleton gave the council a brief report on the number of incidents in February. The department responded to 172 individual incidents, with 125 calls being medical calls, 17 being fires and the remainder miscellaneous calls. 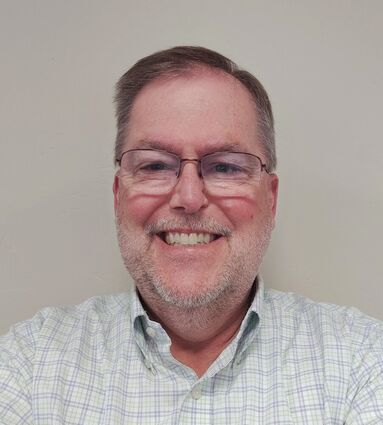 "Violent crime is something we don't take lightly. With the arrests, it is a good feeling to get closure on some of these recent investigations," Shinn said. "The community can rest assured that we will be doing these warrant and probation sweeps as frequently as possible. We can weed out the people committing crimes in our community with this. We will continue moving forward. If they want to keep going, we will keep going."

"We can be out here doing what we can, but we can do so much more with the help of the public and our community. If you have any information regarding the ongoing investigations, please reach out to us. We are here to listen and appreciate any leads you can provide," Shinn said.