Restaurant serves up a 'sweetheart' of a deal 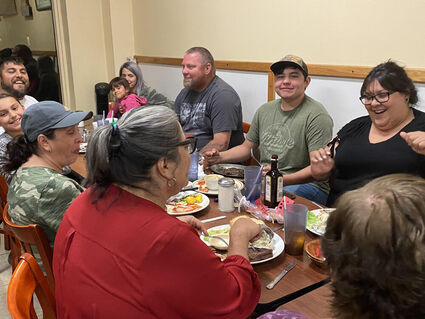 The Garcia and Abernathy families celebrate at China Cuisine.

China Cuisine, a mainstay in Shafter for over three decades, served up a "sweetheart" of a deal on Monday, bringing a surf and turf classic to the table. 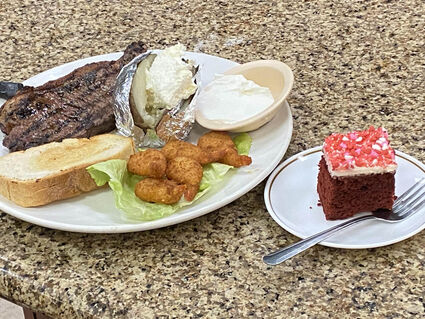 This Sweetheart Special was a hit.

"I love doing this for the community," said Dang, who was hard at work putting together over 60 of the specials in a little over three hours. "I think it is great to do something like this, giving them something special for a special night."

The Dang family hosted the packed house on Monday night, couples and families alike celebrating Valentine's Day at the eatery.

Among the diners was a big party with a mix of Garcias and Abernathys, who took advantage of the special. There was also the Olmans, who were five strong and were having a great time.

"We actually haven't been here before, but it sure won't be the last," said Ronald Olman, who was with his wife, sister and two kids.