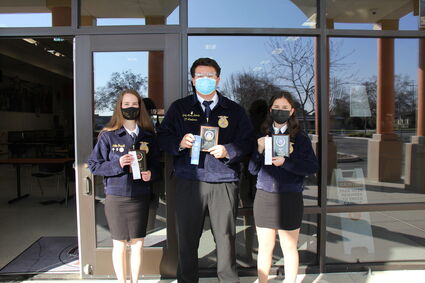 The FFA Job Interview Event is designed to help FFA members learn, practice and display skills that are necessary for them to find employment in the agricultural business. Prepared public speaking participants were given the task of writing and delivering a 6-8-minute speech on a relevant agriculture-related topic. These members did research on the topic of interest before delivering their speech. 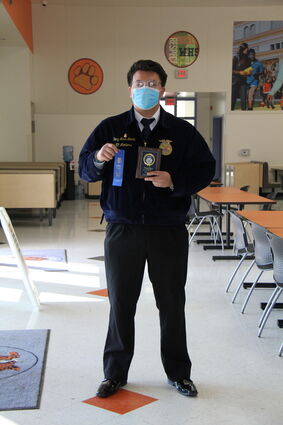 After the initial round of the competitions was over, Wasco FFA provided lunch for guests and members. A short time period after the lunch interval, competing finalist members were announced and escorted to compete for one last round.

After judges were done with deciding placings and scorings, they arrived at the cafeteria. Placings then were announced and the cafeteria was overflowing with applause.

There were 30 members who competed in the competition and six out of those 30 were from Wasco FFA.