Garcia out as mayor 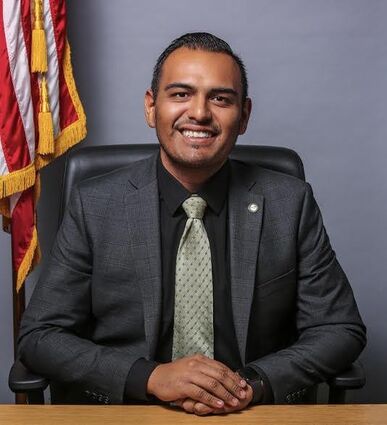 The only vote recorded to keep in in office was his own. Council members John Pallares, Tilo Cortez, Gilberto Reyna and Vincent Martinez all were in favor of the resolution.

Reyna took over leadership of the meeting after the vote, although the now-former mayor remains an elected council member.

Garcia was arrested in June by the California Highway Patrol for driving under the influence. He was arraigned on June 28 and is scheduled to appear in court on Aug. 19.

At a council meeting three weeks ago, members Cortez and Martinez called for him to resign, saying said his legal issues may distract from important city business.

"I would welcome that [his resignation] as a gesture of good faith," Cortez said at the time.

The mayor position is appointed by a vote of the council for a one-year term.