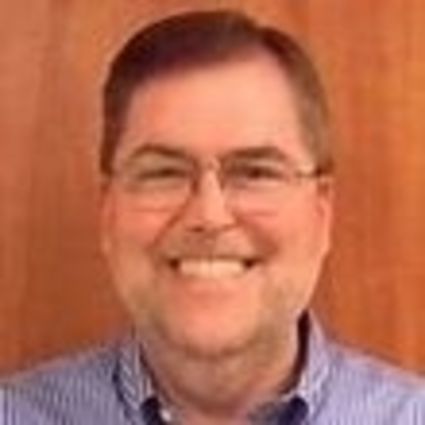 As Scott Hurlbert prepares to take the reins from outgoing City Manager Daniel Ortiz-Hernandez, he sat down with the Tribune to talk about his background and goals for the city.

Hurlbert has three main goals in Wasco to help stabilize finances in the city. These are jobs, safety and education.

"If these three things are stable, then a city is pretty well run," he said.

Hurlbert said his past experience with the High Speed Rail will help the city with its issues.

He also stressed the importance of water, the city's wells and the pressure on good water.

Hurlbert attended Bakersfield College and California State University, Bakersfield. He was the associate city manager for the city of Shafter, then selected as city manager in 2005 and left Shafter in 2019.

He is known for continuing the economic expansion of Shafter through the addition of over 3 million square feet of logistics warehousing at the Wonderful Center, creation of hundreds of jobs and the addition of the city's rail container yard. He also led the expansion of the city fiber optic network and was instrumental in adding new commercial and residential development.

He also expanded the Education Partnership program by establishing the Shafter Learning Center in 2014 and handled the succession of five retiring department heads in a 3-year period. Hurlbert worked with the city's business development director in several projects attracting over $250 million in new business facility investments.

A graduate of Bakersfield High School, he said his family moved around a lot until they settled in Shafter.

He and his wife enjoy traveling throughout the states.

"We never take the interstate highways, but always the back roads," Hurlbert said. "We have met really nice people everywhere we've gone in all the states."

He confessed they enjoy counting all the abandoned vehicles on the road.

"I hope to call myself a fisherman," Hurlbert said. "I haven't done a lot of that lately but hope to do so as time flies."

He also said that he cans food such as peppers, relishes and especially pickles.

The Hurlberts have one daughter who is an administrator at a private Christian school.