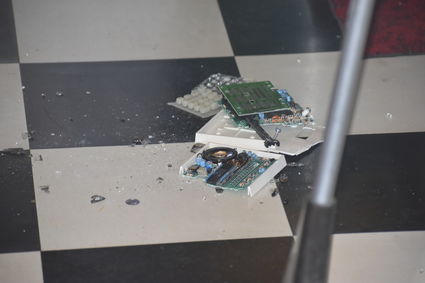 The suspect was exiting the front door when confronted by a police officer.

A man has been charged by the Shafter Police Department after the fourth incident of vandalism at the Green Hotel in the last 10 months.

Adolfo Morenocallejas was arrested Friday after being found by police exiting the hotel. Former Shafter mayor and former City Council member Garry Nelson had went to the Green Hotel around 11:30 a.m. on Thursday morning, wanting to check up on the property. When he arrived, he noticed that the back window had been broken. Nelson entered and also found the remains of the thermostat on the floor. Police believe the suspect thought the thermostat was the alarm and smashed it. The suspect then broke the alarm, police said. 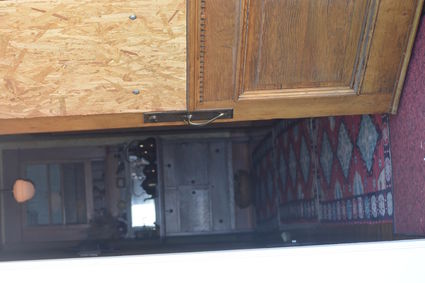 The suspect broke the thermostat, believing that it was the alarm system.

When Nelson was walking to the front of the hotel, he noticed a man walking to the front door. At approximately the same time, two officers from the Shafter Police Department were arriving because they got a report that the alarm was not working. Upon arrival, the man, later identified as Morenocallejas, was heading out the front door until he was detained by the officers after Nelson said he did not know the man.

This is the first time in the last 10 months since there were issues with vandalism that someone was charged in the crime.