City remembers boys who died in crash with fundraiser 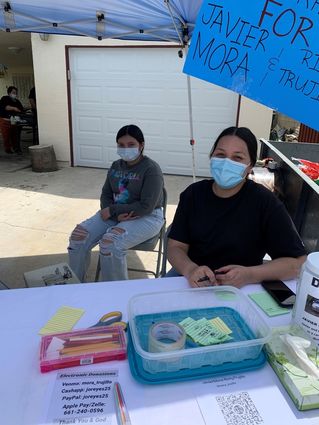 Cashiers Johanna Reyes and Valentina Escobar took the money for the orders.

The community came together last weekend to host a taco fundraiser in honor of two young men who died in a crash April 20. 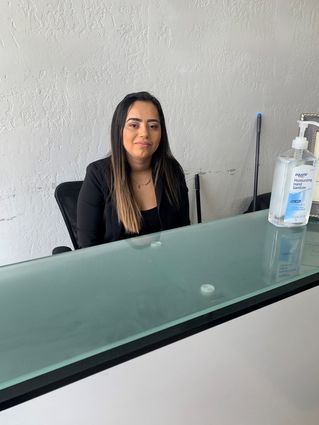 Two of the organizers of the taco fundraiser were Elizabeth Tapia and Flor Olvera.

On Saturday and Sunday, the Olvera, Tapia, Comparan and Reyes families held a fundraiser for both boys. Participants could get four tacos and a beverage and could make a personal donation to either one of the two boys.

"Ricky was my son's best friend," Flor Olvera said. "They were supposed to go to the beach this weekend."

Participants had a choice of Asada or chicken soft shell tacos with seasonings such as green onions, green sauce and limes and radishes.

"This was a true community and surrounding counties effort," Olvera said.

A similar fundraiser was also held in Shafter for Dobbs over the weekend.

The accident is still under investigation.