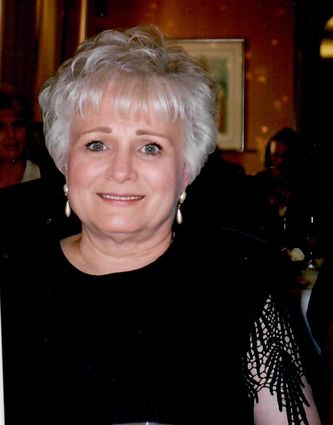 Shirley Geneva Hays went to be with her Lord and Savior March 10, 2021 at the age of 82. Shirley was a woman of principle and was always firm on what she believed in. She was also a woman of gentle smiles and a soothing voice. The Lord was number one in Shirley's life, and she was not shy to let you know that.

Shirley was born in Red Hill, Okla., on Aug. 11, 1938 to Elmer and Mildred Burke. She attended Olka Union High School in Texas, where she was voted Most Beautiful and graduated in 1956. In 1962 Shirley moved to Bakersfield. In 1967, while working at Paramount Savings, she met John Hays. They were married May 13, 1968. In 1970, the couple moved to Shafter, were they raised their two children and have lived there ever since.

Shirley worked for Santa Barbara Savings and Loan where she was the branch manager from 1980-1991. Shirley was also very active in the community. She served on both the Shafter Potato and Cotton Festival Board as well as on the Chamber of Commerce and Agriculture Board where she was honored to serve as the President in 1986. Shirley was also an active member of Valley Bible Church.

Shirley retired from Santa Barbara Savings and Loan in 1991. It seemed that retirement was not the thing for her at that time, and she decided to go back to work as the secretary for the Wasco Cemetery where she worked for 17 years until she retired, again, in January of 2020.

Shirley was preceeded in death by her parents, Elmer and Mildred Burke. She was survived by her husband of 53 years, John Hays; her son, Dale Ashley and wife Anne; her daughter, Robin Steele; and her granddaughters, Jacklyn Ashley, Allisyn Munoz and husband Joe, and Brooklyn Steele.

She was deeply loved and will be greatly missed until we see her again in Heaven.