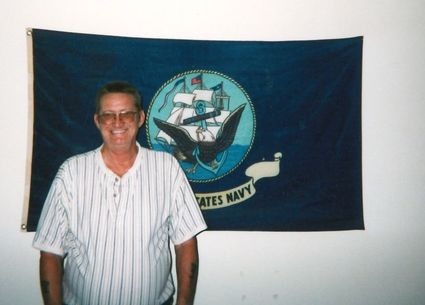 Jimmy Don Poe was born May 15, 1946 in Springville, Tenn., to Ellis and Alma Poe. Jimmy attended elementary and high school in Caldwell, Miss. He enlisted in the U.S. Navy in 1964, where he received several awards. He served eight years and was honorably discharged in 1972 from the Naval Submarine Base in Pearl Harbor. He settled in Kern County and was later employed at the Kern Medical Center in Bakersfield. He retired in 2001 and moved to Wasco, where he lived out his life.

Some of his hobbies were fishing, camping, reading western books, playing games on the computer and taking pictures of local events.

He was preceded in death by his parents, Ellis Poe and Alma Kofta, and siblings Dale Poe, Larry Poe, Steve Southard, Bonnie Clark and Gwen Salyards.

He is survived by his brother Randy (Marta Poe) and numerous nieces and nephews.