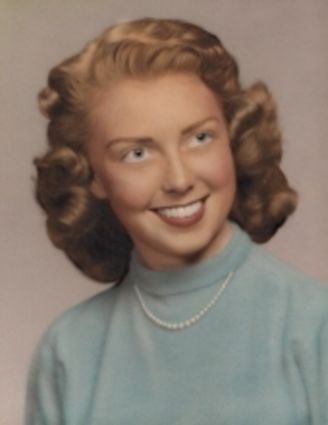 If you have ever attended a Distinguished Young Woman program, formerly known as the Junior Miss program, you undoubtedly have heard of one of Shafter's beloved icons, Karolyn Kay Millwee.

Millwee passed away recently, leaving behind a legacy in the community. Born in 1938, Millwee served the community for over five decades.

Millwee moved to Shafter when she was a young child and she graduated from Shafter High in 1956. She married Robert Millwee in 1960 and were married for 38 years before the passing of Robert in 1998. Kay raised their two children, Jeff and Jana. She was a homemaker while Robert worked at his new car dealership, Richland Chevrolet.

Millwee was known for her hospitality and was very involved in the Shafter community, teaching dance and baton lessons.

Together with her friend Sharon Biloff, Millwee brought the Junior Miss program to Shafter. The program is known as one of oldest and most successful programs in the country.

Through the years, Millwee was known as the spirit of the program, and even when turning over the reins in recent years, she was still considered the heart of the program.

Toni Franz, one of the directors of the current program, said, "Kay was devoted to the Junior Miss program and strove to bring the best out of every participant. She was small in stature, but she had a huge heart and an immense impact on all the girls that chose to be a part of the program."

Frantz also said that there are many former participants who remember Millwee's diligent instruction and passion.

Year after year the auditorium was packed due to Millwee's commitment to give the audience an entertaining program that showcased the young women of Shafter and highlighted and awarded their achievements in the classroom and the community.

Frantz also said it is a testament to Millwee that the now renamed Distinguished Young Woman of Shafter program is still going strong 44 years later.

Current Distinguished Young Woman of Shafter Shelbee Ramos said that she is so grateful for the of Kay Millwee.

"My family lived next door to her for years, and I always looked forward to the time when I would be able to compete in the program," Ramos said. "She was looking forward to watching me compete in the state competition, but sadly, it didn't happen when she passed before the competition. I am still so grateful for the program that she loved so much and has given me so much that I will be able to use for the rest of my life."