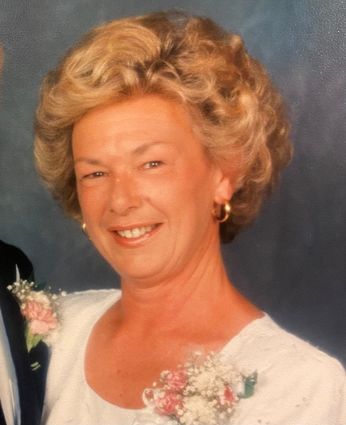 In her youth, Linda was involved in Jobs Daughters, graduated Wasco High School in 1959, and attended beauty school. She was a hairdresser for 46 years. Linda married Larry Dieter in 1960 and had been married 60 years at her passing.

Linda was very involved in her children's lives. She volunteered at St. John's School in Wasco and helped with carnivals, bingo, dances -- and always made Rice Krispy treats for the classroom parties. She attended all their sports and band competitions. She was also so involved in the Wasco High Band Boosters and worked many football concessions.

Linda was also a member of the Wasco Woman's Club for several years.

Linda's favorite time of the year was Christmas, and she always had the most beautiful Christmas trees and packages.

This world is blessed to have had Linda a part of it, and she will be deeply missed.