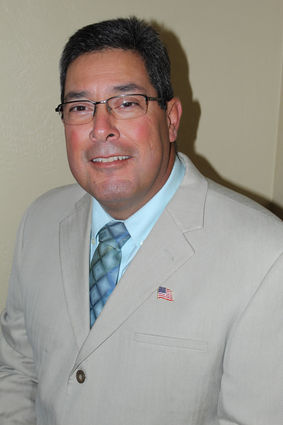 Pete Espinoza led all candidates with 20% of the vote.

Gilbert Alvarado, Chad Givens and Pete Espinoza won seats on the City Council after the count was completed.

Newcomer Espinoza was the top candidate with over 20% of the vote with incumbents Givens and Alvarado coming in second and third. 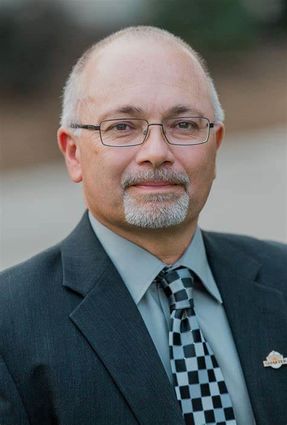 Gilbert Alvarado was reelected to the council with 17.8% of the vote.

This is after the Kern County Elections Office announced the official final results for the local races.

Kris Lawrence, who was in the third spot after election night, saw that lead disappear as the counting continued and Alvarado overtook Lawrence and Givens to get the second position in the race.

Current Councilmember Manuel Garcia failed in his bid to retain a seat, receiving just over 15% of the vote. The terms are for four years for each candidate who was elected. The position comes with a $100 monthly stipend for council members and $200 for the appointed mayor for the city.

The Elections Office had until Dec. 1 to ratify each election and announce the official results. With the margin of victory so small in some of the races, it took every minute of that time to have an official winner.