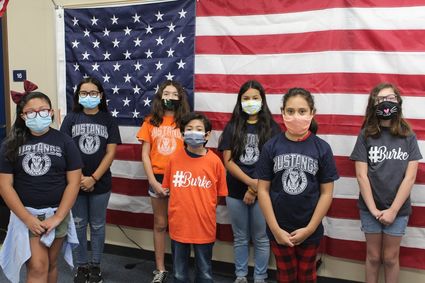 Veterans Day is the one day of the year when America recognizes its veterans in all branches of the United States military and honors each of them by thanking them for their service to our country.

For the first time due to the pandemic, the sixth annual ceremony was digital and viewers could see it online all day Tuesday, Nov. 10 on the school website.

Student Body President Sebastian Espitia welcomed everyone to the event, and the Pledge of Allegiance was led by Sergeant at Arms Ava Delgado. 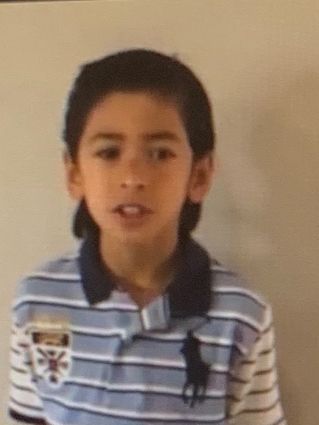 Principal Monique Goodwill shared her journey as a veteran herself and asked that everyone take a moment out of their day to thank a veteran for their service.

Fifth-grade teacher and U.S. Army veteran Rodolfo Castillo described his experience in the military with attendees.

Anabel Garrison presented 27 slides of veterans, which included former Wasco High graduates such as 1994 grad 3rd Class Petty Officer Michela Raz who is retired Navy, 2020 graduate Army Private Jonathan Martin and U.S. Army Private, Principal of Teresa Burke Monique Goodwill. There were many more photos of soldiers connected to Wasco in differing ways. Several were former educators; some were spouses of Wasco educators and two work for the City of Wasco Chuck and Mariana Sobolewski.

The ceremony concluded with Lee Greenwood's "God Bless the USA."