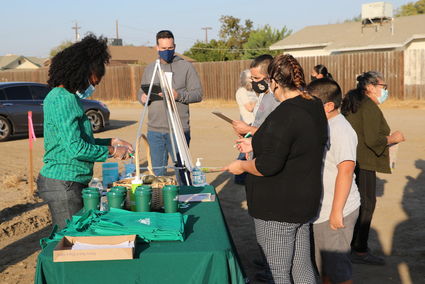 More than 30 people gave input on the proposed park.

Residents gathered recently to give their input on a new proposed park that will be in northern Shafter.

The proposed site is by Fresno Avenue and Highway 43, with the proposed park near the west end of Klassen Avenue. 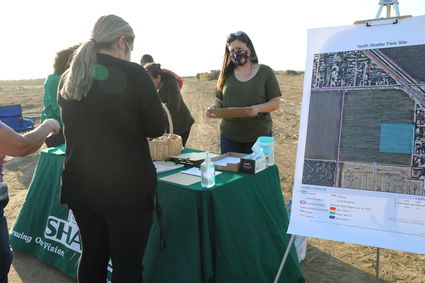 More than 30 people gave input on the proposed park.

An application has been submitted for a Proposition 68 grant to fund the park. The city has planned a series of workshops to allow the citizens of Shafter help design this new park, with several surveys given to residents asking them what they would like to see included.

There is also a new road project on Highway 43 to improve safety, especially the children who take the bus to and from school. There is also a planned study to see if a spotlight is needed near the intersection of Fresno Avenue and Highway 43.

The park that is being proposed would be the first for the northern Shafter residents.

The recent meeting is one in a series of workshops planned this coming year. The next meeting is a virtual meeting to be held on Nov. 11 from 4:30 p.m. to 6:30 p.m. For meeting info and how to participate in the meeting, you can visit http://www.surveymonkey.com/r/HCNCFHK.

You can also go to ListentoShafter.com for more details.