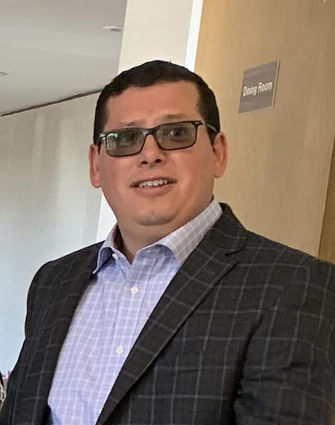 With a large part of the nation attempting to redirect some funding for police departments, a Police Reform Bill, AB1299, has successfully passed the California Legislature with bipartisan support.

The bill was authored by local Assemblyman Rudy Salas. It is designed to help prevent local departments from hiring officers who have a history of serious misconduct. Salas, who represents the 32nd District, which includes Shafter and Wasco, said the bill will help hold departments accountable when hiring new officers.

"We need to ensure that our local police departments are hiring officers who will serve our communities with honesty and dignity," he said.

Salas said he is pleased to see the bipartisan support the bill has garnered. "It is unacceptable that some officers are able to hide their past and are not held accountable," he said. "Taxpayers should not be on the hook for the actions of bad cops. I urge the governor to make this bill law so that police departments can make informed decisions and root out bad cops who get shuffled between departments."

Last year, it was reported that the city of McFarland hired at least 13 officers who had trouble at other agencies. In some situations, law enforcement agencies may not be aware of an officer's previous misconduct due to the tactic of resigning in lieu of termination. This practice describes a situation where an officer who is being investigated for misconduct resigns before the investigation is complete. When an officer resigns in this manner, the investigation usually stops and is never completed.

This allows officers to make lateral moves and apply at a different agency. AB1299 will address that issues by requiring law enforcement agencies to complete misconduct investigations and notify the Commission on Peace Officer Standards and Training of their findings so the information is available to supervisors when they conduct pre-employment background checks. The bill has headed to the Governor's desk for approval.