Shafter creating a Wall of Dreams 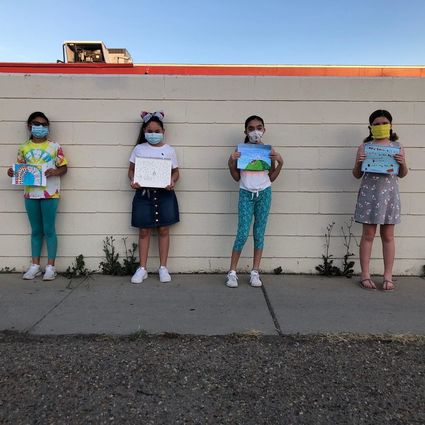 The students were the driving force behind the project.

A blank space on a building will become a Wall of Dreams after a few students in Shafter wanted to help beautify it.

Advisors Melissa Bergen and Katie Wiebe, from the nonprofit organization Listen To Shafter, encouraged the girls to write their dream for the wall down on paper, making them real and attainable.

"We have helped the kids realize their dream, but the real credit for the project goes to those students who voiced that desire and helped make it happen," said Bergen.

The space is on the backside of the Shafter Learning Center building. The group of students suggested having people give ideas about different dreams that could be captured in the mural. A presentation was then made to the City Council, who gave the group an enthusiastic thumbs-up.

A Mural Committee was formed and the project was off and running. The Art Council of Kern has recently put a call out to local artists who would be interested in contributing their talent to this project. The project will depict a brighter future that can be had with the benefits and importance of a good education. 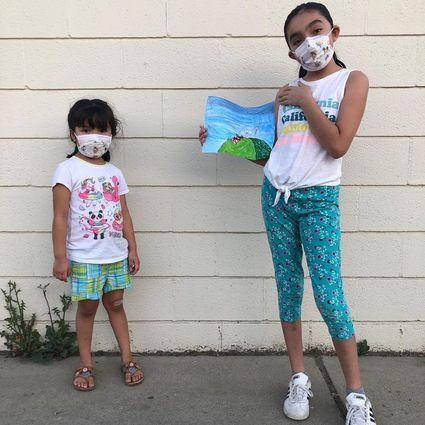 Each student put their ideas and dreams down on paper.

The city has a proud history that is full of examples of fulfilled dreams, be it economic, educational, spiritual, or civically. The mural will envelop all of these traits and give a message of hope that can translate into realized dreams.

Those interested need to be able to demonstrate a clear, creative, concept-driven design that exhibits the strong artist skills of the muralist.

Listen to Shafter has been instrumental in a variety of projects that have enriched the lives of the residents, especially its youth. As Bergen said at that City Council meeting when the project was proposed, "We are proud to be a part of this project, but the kids have been the driving force behind it."

The kids of Shafter will be looking forward to a brighter future that keeps their dreams in its sights.