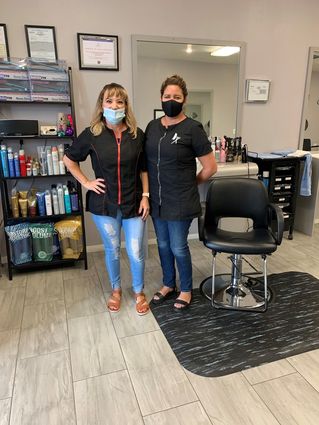 Businesses will reopen in a four-tiered framework under Gov. Gavin Newsom's new guidance. The reopening will be rolled out "simply and slowly," Newsom said.

The four tiers will be determined by using case rates and test positivity rates.

There are also four categories, such as widespread, substantial, moderate, and minimal.

Kern County is in Tier 1, purple.

Newsom said Kern may open some businesses and activities with modifications. These include all retail, shopping centers with a maximum of 25% capacity, hair salons and barbershops for indoor service, provided they follow the Center for Disease Control and Health Department's previous guidelines utilizing masks for all employees and clientele. In addition, the businesses must continue with the sanitization practices as outlined earlier in the governor's directive.

Because of the intense heat in Kern County, this comes as welcome news to hairdressers in Wasco.

Hairdressers Luz Santania and Juana Quintanilla from Diva's Hair Salon on 7th Street said that while business has been slower, they are expecting more of their regulars to return soon.

Restaurants can continue to remain open and serve outdoor dining, take-out and delivery, while gyms and fitness centers must remain closed. 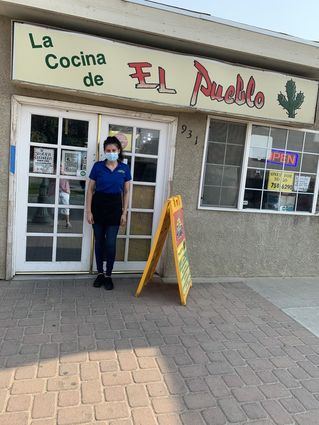 A shop filled with collectibles had not officially opened Monday, but owner Paul Barraga from Botanica Luna Nueva on 7th Street said he anticipates opening later in the week.