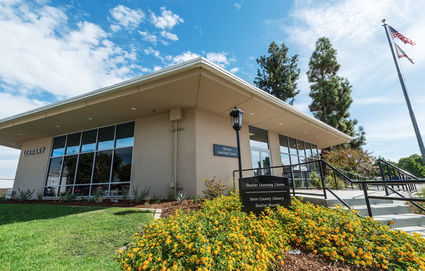 The Shafter branch's future is uncertain, with the possible permanent closure of several libraries in Kern County.

With the Kern County Board of Supervisors adjusting the budget for the 2020-2021 year, the future may be a little brighter for some Kern County libraries that were facing permanent closure.

The libraries had been facing a 22% budget cut, but the Board of Supervisors adjusted the reduction to between 7 and 8%. It is still unclear which libraries will be able to open in 2021.

According to Ethan Picman, Shafter branch director, only eight libraries were going to reopen under the original budget, with those being the branches that are now offering curbside service. That list does not include the Shafter or Wasco branches.

With the adjustment to the budget, it is possible that more of the branches will reopen. "If the Board of Supervisors allocate the funds for the Shafter branch, it would be able to reopen in the summer of 2021," Picman said. He added that even this new budget could mean the end of several of the branches in the Kern County library system, including the branches in Shafter, Wasco, Buttonwillow, McFarland, several in Bakersfield and some in the eastern part of Kern County.

Picman has been moved to Delano during the first part of the week and is at the Beale Library on Fridays. "I don't know if, or when, I will be back in Shafter, but I am advocating for Shafter and Wasco and we can still try to make our case at Supervisor Couch's office," he said.

Picman said the Shafter branch had made such great strides since he arrived, with the circulation increasing and the community support outstanding. Foot traffic had grown to between 4,800 and 5,200 people each month, with some months as many as 8,000 people visiting the library. 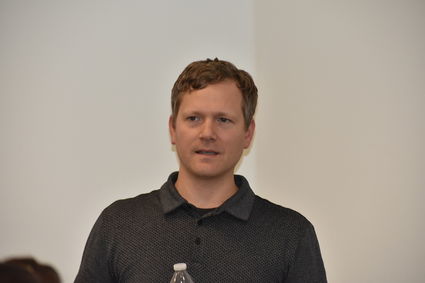 Picman said Shafter was steadily in the top ten of the county's branches in program attendance, with an average of 1,200 people a month participating in its various programs and activities. These activities included story times, reptile shows, different activities for children as well as presentations for adults by guest speakers such as Stan Wilson from the Shafter Historical Society.

Shafter boasted a circulation of between 1,500 to 2,000 books a month, which ranks between 8th and 12th of the county's 24 branches, despite the branch having the fourth smallest collection in the county with 12,000 books.

Picman hopes that with the support that the community gives to the Shafter library and the adjustment that was made to the budget, the Shafter branch will be able to reopen.