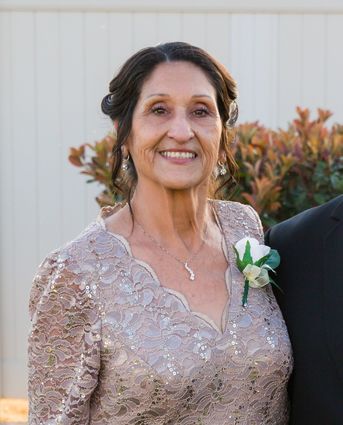 Elsa (Bravo) Torres was born in Tangancicuaro, Michoacan, Mexico, on Oct. 11, 1950, to parents Alfredo and Jovita (Arteaga) Torres. She married Miguel Angel Torres in Buttonwillow in December 1983. They were blessed with five children and a home filled with laughter.

Elsa enjoyed word searches, listening to George Strait and watching her favorite show, "NCIS." Above all else, she loved her grandkids and always looked forward to spending time with them.

Visitation will be held at Peters Funeral Home in Wasco, on Wednesday, July 8, from 5 to 8 p.m., with Recitation of the Rosary at 6 p.m. Funeral Mass will be at St. John's Catholic Church on Thursday, July 9, at 1 p.m. followed by interment at Wasco Memorial Park, with Father Raul A. Sanchez-Flores officiating.

Leave a memory of Elsa at PetersFuneralHomes.com