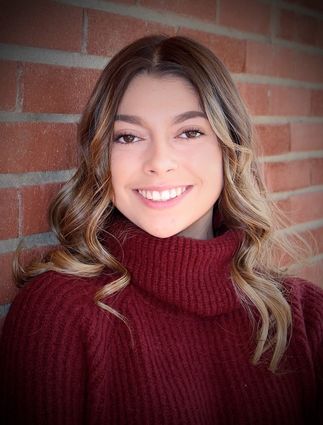 Shafter has a new Distinguished Young Woman, and her name is Shelbee Ramos.

With the competition held online, including video interviews, taping their routines, including Self Expression and the Talent competitions, this year's program navigated through unchartered territory.

With the event originally scheduled for Friday, March 20, the coronavirus situation made it necessary to first postpone the program. According to Toni Franz of the Shafter DYW program, the event was shifted to June at Shafter's Ford Theater, with safety guidelines in place.

With the restrictions still too much for the program to go on as planned, it was decided to hold the event online, with the contestants recording their routines and going through their interviews online.

Ramos won the title, which includes a $2,000 scholarship. She also received the Physical Fitness award and the Scholastic award, good for another $400 in scholarships. Alicia Pompa was named the First Alternate and received a $1,500 scholarship award. Pompa also won a $200 scholarship for taking top honors in the Self Expression phase of the competition.

Second Alternate is Santana Delarosa, which came along with a $1,000 scholarship. The Talent portion of the competition was won by Lilian Jaime, who received a $200 scholarship for her performance on the piano. The remaining $200 scholarship, given to the winner of the Spirit of DYW, went to Cathy Garcia. 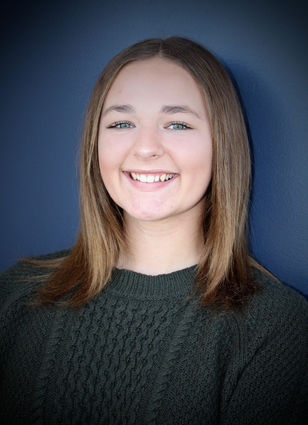 Alicia Pompa won First Alternate and the Self Expression awards.

Franz said that due to Covid-19, they followed national, state and local guidelines and were forced to modify the competition. "We put on a modified, virtual program. It was a combination of virtual and in-person interviews, with the awards ceremony taking place on June 4."

The Distinguished Young Woman of Shafter is one of the oldest youth award programs in the state. For over 45 years, it has provided local high school girls with college scholarships and life skills.

Franz said that they are so thankful for the support of the community and their commitment to our youth. "We also want to say a special thank you to the parents and families of this year's participants. This has been far from ideal, and we appreciate your continued support."