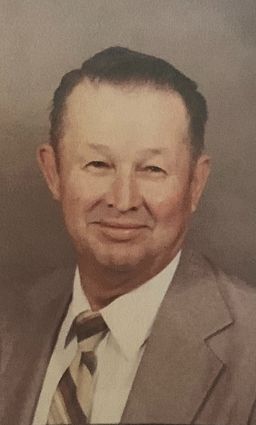 He is survived by his lovely wife of 72 years, Mary Maxine Horton. He leaves behind six sons: Ray, Sonny, Bobby (Theresa), Daniel (Ellen), Mike and Ben (Toni); one daughter, Gwen Furgerson (Kelvin); one awesome granddaughter, Jodi Sanchez; and 20 other grandkids and many great grandchildren.

He has one living sister, Virginia Thompson, in Texas, and was preceded in death by three sisters and one brother.