It's still a crisis 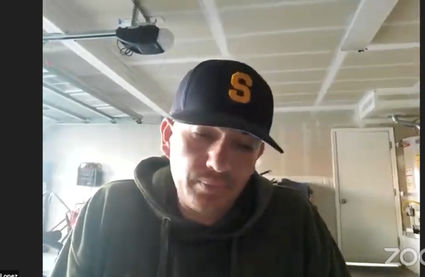 Mayor Pro-Tem Cesar Lopez made a motion to extend the declaration.

With 29 cases of the coronavirus confirmed in the city, the Shafter City Council Tuesday night unanimously voted to extend the Proclamation of Local Emergency for the coronavirus pandemic.

City Manager Gabriel Gonzales said that the need to continue the proclamation was evident after reviewing the situation. "As of April 29, 2020, there were 847 confirmed cases and five deaths in Kern County related to COVID-19. Of those 847, 29 of those have been confirmed to originate in Shafter within the 93263 area code. Further, there is still need to maintain emergency powers to respond to any COVID impacts. As a result, it is recommended the City Council extend the proclamation for as long as the date declared by the Governor."

This proclamation is to be revisited every 60 days and extended until the local emergency ends.

It was determined by the council that there still remains a threat of further spread of COVID-19 that could severely impair the public health safety within the City of Shafter. This threat could also be beyond the control of the services, personnel, equipment and facilities of the City of Shafter. The main reason for the extension proposed is the ability of the city to act if needed without having to hold a special council meeting, and it would also ease the process of reimbursement for costs incurred due to actions and services provided by the city in the light of the pandemic.

City Manager Gonzales also stated that they would be taking direction from the governor and the Kern County Public Health Department and their recommendations. "Governor Newsom will be addressing the issue of Phase II of his plan on Thursday, so we will see what happens in that address."

Gonzales said that when the governor decides to begin re-opening nonessential businesses, there will still be certain protocols and safety procedures in place. The specifics of the procedures have not been specified, but should be forthcoming in the Phase II plan. 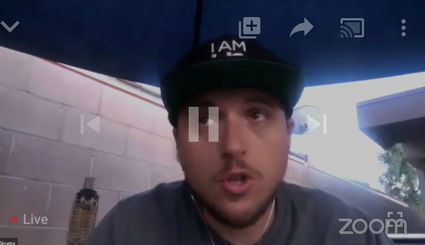 Councilmember Chad Givens comments on the extension of the Public Declaration.

In other action, the council voted to transfer $40,000 from the Water Capital Improvement Program, which was earmarked for future work to be done on Well 12, to close the books on the Well 20 Site Development Project. The council had authorized the public works director to file a notice of completion and acceptance of work for the project at its April 21 meeting. At that time, the director, Michael James, advised the council that the project would likely require budget action in the immediate future to ensure that all project expenditures are fully funded.

The entire development of Well 20 was a multiphase project completed through several contracts and purchase orders over approximately three fiscal years. To cover current invoicing and potential future project closeout work with consultants and vendors, a budget increase of $40,000 was required.