Families in need during 'trying time' 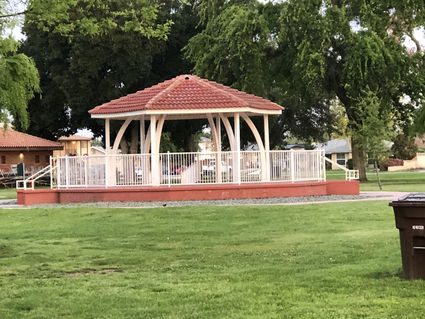 The coronavirus pandemic had taken its toll on the cities of Shafter and Wasco, along with other cities in Kern County, with closed schools, businesses and churches.

Easter Sunday was a good example of the level of disruption the virus has caused.

Mannel Park, usually filled with worshipers watching the sun rise as they celebrate the rising of the Son, was empty as residents were heeding the warnings of local officials about gathering in large groups for the holiday.

This is on top of the churches in town closing their doors to the public. But churches still are able to hold virtual worship services on Facebook and YouTube.

Besides the confirmed case of Joel Herrera, 19, of Shafter, it is unclear how many cases of the virus there have been in the city.

Despite other areas of the state and nation giving more detailed numbers of the amount of cases are confirmed in a specific city, the Kern County Public Health Department has opted to limit the information given to the public to a regional map that breaks the county into different regions. Each region has four or five different ZIP codes in it, making it difficult to pinpoint the number of victims in a community.

There have been 516 confirmed cases in Kern County as of Tuesday night, with 63 of them occurring in the Valley Region of the map, which includes Shafter, Wasco, Delano, Taft and other rural cities. In recent days, Target confirmed that an employee working at the distribution center in Shafter had tested positive.

"We are working in close partnership with local health departments and can share that a Target team member at our distribution center on Zachary Avenue in Shafter has a positive case of the coronavirus," Target Communications Director Jake Anderson said in a statement Tuesday.

The team member is on paid leave during their quarantine, following local health department guidelines. "We've also worked quickly to clean and sanitize the distribution center, which is the recommendation of public health experts," Anderson said. 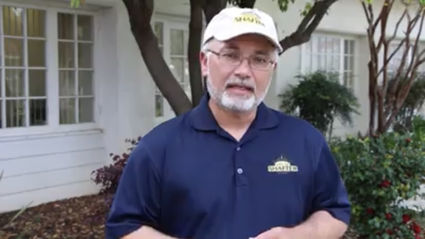 Shafter has seen the majority of its stores and restaurants close or drastically reduce hours and services. A number of restaurants still are open for take-out orders only, or delivery for those who normally offer that service.

Keeping shelves stocked has been a challenge, but one that some locations have good supplies, such as Apple Market in Shafter. The store has worked to keep the store stocked with essential items that have become scarce in many parts of the county.

The number of arrests and stops by the Police Department have remained steady, or slightly even increased. The Kern County Sheriff's Office is limiting responses to non-life-threatening emergencies in the areas they cover, including Wasco and Buttonwillow.