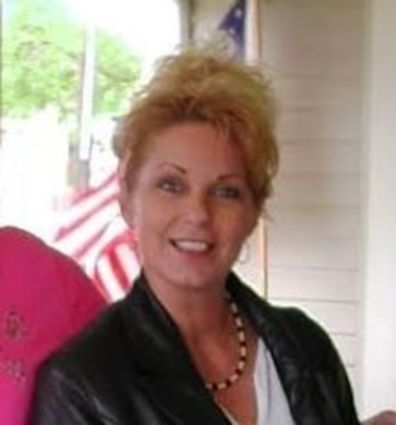 Peggy Sue Martin, 62, died unexpectedly in Bakersfield on March 9, 2020, with her family by her side.

Beloved wife, mother, grandmother, daughter, sister and friend, she was born to Alfred and Barbara Johnson on Nov. 18, 1957, in Inglewood. She grew up in McFarland, where she went to school and had fun. She married Danny Martin on March 30, 1974, and began a new life as a wife and mother in Wasco.

Her joy came from spending time with her family and friends. Peggy had a passion for horses and life on the farm. She loved gardening and collecting rocks from her granddaughter's, as well as attending her grandchildren's sporting events to cheer them on. She enjoyed listening to music and sang in church. Peggy loved life; there was never a dull moment, and she has touched many lives with her generosity and passion for life.

She will be missed dearly. A memorial service will be given at a later date.