Remembering a legend in Wasco baseball 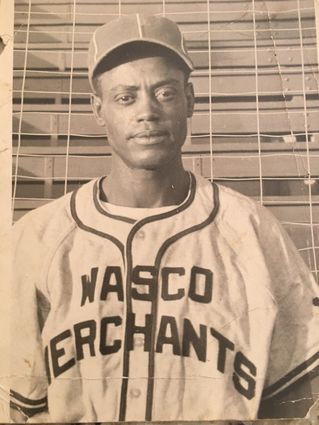 Art Demery was a member of the Wasco Merchants.

The Negro Baseball League was an important part of Wasco in the 1920s. One of the local players was Artis "Art" Demery. Born in Boley, Okla., Demery was the second of six children for Phil and Lela Demery.

In the midst of the Great Depression and segregation, the 1930s were difficult for the Demery family. During the Dust Bowl migration to California, jobs were hard to come by.

The family moved to New Mexico and later relocated to El Paso, Texas. His daughter says that as a youngster he would frequently play outside and practice his skills against walls. He developed good hand-eye coordination and aim.

At that time, the local Negro Baseball League team picked him up.

In the 1930s, family members invited them to move to Wasco, where he began playing for the local neighborhood team. "Word got around about the new player in town," his daughter, Marie Goree, said. "The Wasco Merchants decided to go after him for the hometown team." Demery quickly became a local baseball star.

"Baseball was the greatest entertainment for the community," Goree, who lives in southern California, said. "People came from surrounding towns to watch the Wasco Merchants."

Not only was Art an outstanding pitcher, he was a good hitter, and he was soon picked up to play for other teams in the county. One of those teams was "Combs Brothers."

"Scouts had watchful eyes on Art Demery," Goree said. "In 1953, he was invited to join the Brooklyn Dodgers for spring training in Vero Beach." Goree said he felt honored to receive the invitation at 39 years of age. 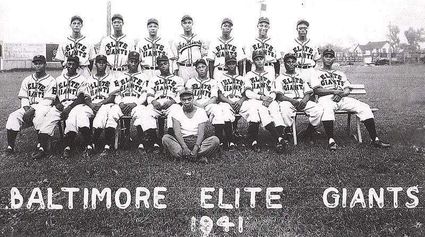 After returning from spring training, he was asked to report to the Bakersfield Indians team in Bakersfield.

Demery attracted crowds and everyone enjoyed watching him play. "Art was an inspiration to many of the young rookies that played on the team, such as Don Drysdale, Don Sherry, Larry Sherry and Art Williams," Goree said. "They learned a lot from him in his pitching career."

Demery had two sons, both of whom were pitchers in professional baseball. "His son, Art Demery, played for the Kansas City Royals and Larry Demery played for the Pittsburgh Pirates," Goree said.

Art Demery was inducted into the Hall of Fame in Bakersfield. He died in 1995 in Delano and was buried in Shafter Memorial Cemetery.