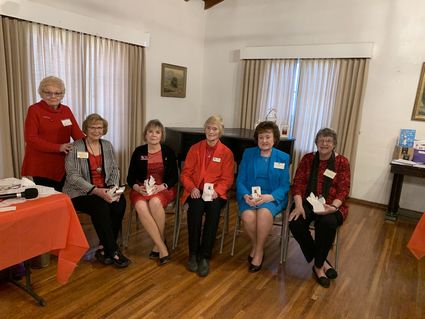 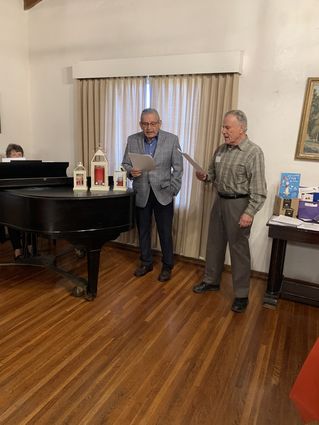 Reyna sang a couple songs in Spanish, including "Solamente una Vez" and "Celito Lindo." Renkin sang "Oh Danny Boy" and "When Irish Eyes Are Smiling," as well as the 1940 song "Lili Marlene" in German and Norwegian. They also sang the old Dean Martin song "Return to Me" in English and Spanish.