A special kind of doctor

Doctor sees patients one at a time 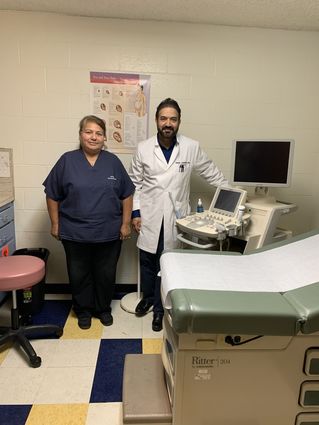 There is an obstetrician-gynecologist in town who didn't become a doctor to make lots of money. Instead, he does it for the love of the communities in which he practices.

Dr. Rahul Sharma has been practicing medicine for many years. He started with his first practice in Bakersfield, then opened one in Delano and realized that there were a lot of patients who needed to be served between the two cities, so he opened his Wasco practice.

Sharma and his partner, Dr. Rahima Sanya, practice surgery without insurance. Their prices, including office visits, are determined on a case-by case basis.

He loves Wasco, and his pregnant female patients receive an ultrasound every time they see him. "I feel it's important to keep an eye on a pregnancy with every office visit," he said. "Things can happen in an instant, and it [problems] might be fixable if caught soon enough."

His greatest joy is seeing the expressions on his patient's faces after he shows them their ultrasound and everything is going well. He points out where the baby's heart is so they can see it beating, and if they want to know the gender of their baby, he tells them that, too. 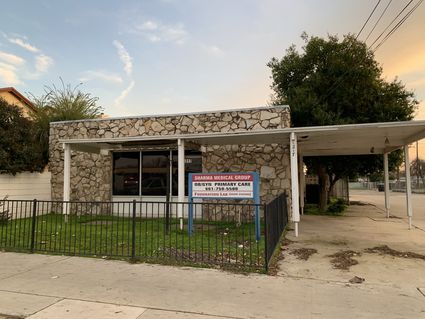 "I'm from a small town in India," Sharma said. "Being in Wasco makes me feel like I'm home. I love this community."

Sharma feels it's better to be healthy and safe than to worry about cost. "Young girls who want to go on birth control can be seen for free in my office," he said. "For the pregnant women, the weekly ultrasounds are also free."

Sharma is a graduate of GMC Amritsar, Punjab, India, a government medical college established in 1864

Married for 25 years, Sharma has a 13-year-old daughter and an 8-year-old son who both attend St. John's Lutheran School in Bakersfield.

The Wasco office is open Tuesday, Wednesday and Friday from 9 a.m. to 5 p.m. He has a staff of two; both Laura Ruiz and Emily Russell have been with his office since he opened in Wasco.